How to Revolutionize Your Business with Objectives and Key Results 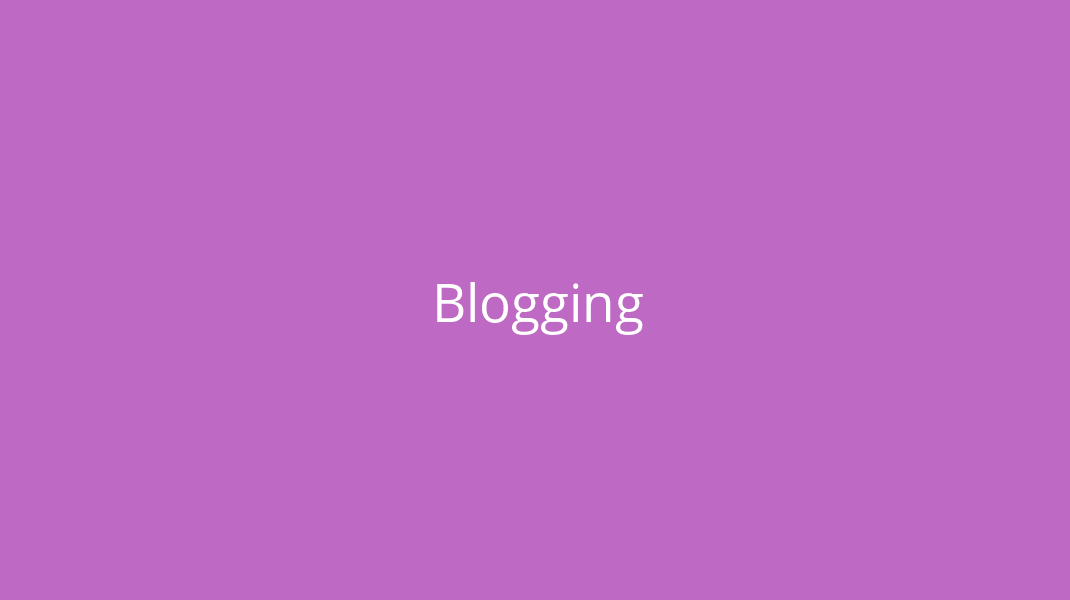 Jeremy Epstein is the Chief Marketing Officer (CMO) at Gtmhub, the world’s leading SaaS provider in OKR (Objectives and Key Results) goal-setting methodology. In December 2020, Gtmhub raised the largest Series B round in the history of the category ($20 million) and serves global brands like Société Générale, CNN, Adobe, and TomTom.

Jeremy was the CMO for a company called Sprinklr, which was one of the first automatic marketing platforms. Sprinklr had around 14 employees when Jeremy started, and when he left the company had 1,400 employees and a billion dollar valuation. Although Jeremy had the experience and results to prove his worth, he decided to leave it all. He was halfway up the corporate ladder and decided to leap off.

Jeremy started blogging in 2000, which was the very beginning of social media. He had a Facebook account in 2004, Twitter in 2007, and he realized social media was the way to go.

He started thinking about the significance of the arrival of this technology and came to the conclusion that this was going to fundamentally change marketing, the area in which he had spent his entire career.

Realizing that now customers had a voice that could be amplified and multiplied, globally and for free, marketing fundamentally changed into a two-way discussion. That’s why when the CEO of Sprinklr showed Jeremy the software that would help large organizations have authentic conversations with global audiences in the millions, across teams, divisions, and business units, Jeremy immediately recognized that the software was something everyone was going to need.

Obviously, Sprinklr grew quite rapidly, the most recent valuation was just under $3 billion. Also, the bulk of the fortune 500 companies now use Sprinklr to manage all of their social engagement.

While it is true that Jeremy had enjoyed his four and a half years at this company, as a marketer he preferred storming the beaches. He knew his work with Sprinklr had come to an end.

As Jeremy was looking for the next beach to storm, he started getting more curious about cryptocurrency. He had purchased his first Bitcoins back in 2013 but hadn’t thought anything of it until a few years later.

He spent six months reading everything he could get his hands on – nearly 350 white papers over the course of six months. There was a day in late 2016 when he sprang up off his couch and realized that cryptocurrency was a tsunami that no one knew was coming. This was the missing piece for the internet and social media.

He knew he needed to be involved, and spent the next four and a half years writing three books, around a thousand blog posts, 150 articles, briefing generals at the Pentagon, giving keynotes around the world, and advising startups about the crypto and marketing area.

Jeremy was introduced to the CEO of Gtmhub right at the beginning of the pandemic, started to work as a marketing advisor, and was then introduced to Objectives and Key Results (OKR).

Choosing a certain set of results will then inform the strategic steps you need to take to achieve them.

This anchors employees to their primary objective every single day. What are the key results? Having these objectives gives you that focus and accountability because you’re making a promise to your organization, your partners, and your customers.

Once Jeremy started to get his head around this, he felt like he was discovering a nuclear power.

One of the four main benefits of Objectives and Key Results is alignment, which means getting the business and teams aligned. The second is focus: the strategies involved in OKR allow for unity in focus across the board.

The third benefit is transparency, which means everyone can see how it all works.

The final benefit is engagement: everyone then gets engaged because they know what they’re meant to be doing. As a knowledgeable worker, you own your outcomes.

This is a mindset shift from the industrial revolution, where worth was measured by output. I mean, currently it would be similar to asking how many widgets could you turn per hour?

Today’s environment values the knowledge that a worker brings and therefore it’s not as important the amount of time spent doing a certain task. It’s not about time. It’s about value and results.

Crypto Futura Fund is dispelling the myths about cryptocurrency. The over-centralization of technology has led to some challenges in the social media world. It’s also led China into a total surveillance state. In essence, using cryptocurrencies democratizes finances.

Jeremy saw the need for a system that allows people to get access to finance, financial tools, and instruments. The resources that you’ve worked so hard to store up and save for your retirement are being eroded on a daily basis. This means that allowing people to have access at any point, anywhere, and to give them the ability to transact with anyone for whatever reason is one of the most powerful forces in the market.

Jeremy and his team are highly confident that their efforts are going to revolutionize the financial system.

For more topics like this, listen to The Jeff Bullas Podcast.

Read the rest of this article here